The USBC Directory is the Largest Black Business Directory in the world.  Through a collaboration with the United States Black Chambers, Inc. and the initial drive of Millions Two One, black business owners now have global exposure, along with an opportunity to become a member of "The National Voice of Black Business!"

When company founder, Brian Morse started the company known as Millions Two One, it was his goal to not only watch the company grow, but to also offer effective marketing tools for entrepreneurs.   After an extensive online search for a national black directory in 2008, he located one defunct website.  "Someone needs to create a Black business directory," he thought.

Fast forward to July 2013, Morse was in Miami on the day a now infamous verdict was announced.  "I lost my appetite when I heard the news of the exoneration of George Zimmerman," Morse reflected.  "There are many successful individuals in our community, but the rest of our community lies in shambles.  Young men are shot down daily.  We really need to do something; I realized that I needed to do MORE!"  Morse then began to establish the Black directory known as Millions Two One.

"We have seen companies receive as much as a 2,000% return from being listed on the USBC Directory." 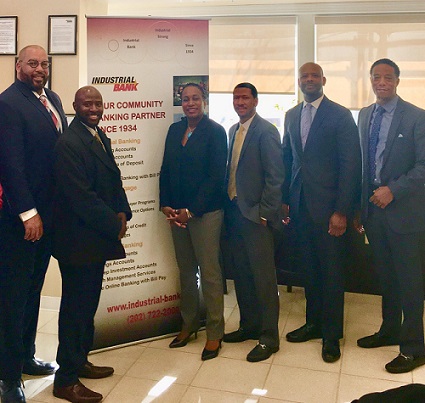 "We have seen companies receive as much as a 2,000% return from being listed on the USBC Directory.  We connect new businesses to our affiliate chambers and partners across the country.  We do everything that we can to place our businesses in front of consumers.  We work tirelessly to put them in front of people that would like to patronize their business," Morse expressed passionately.